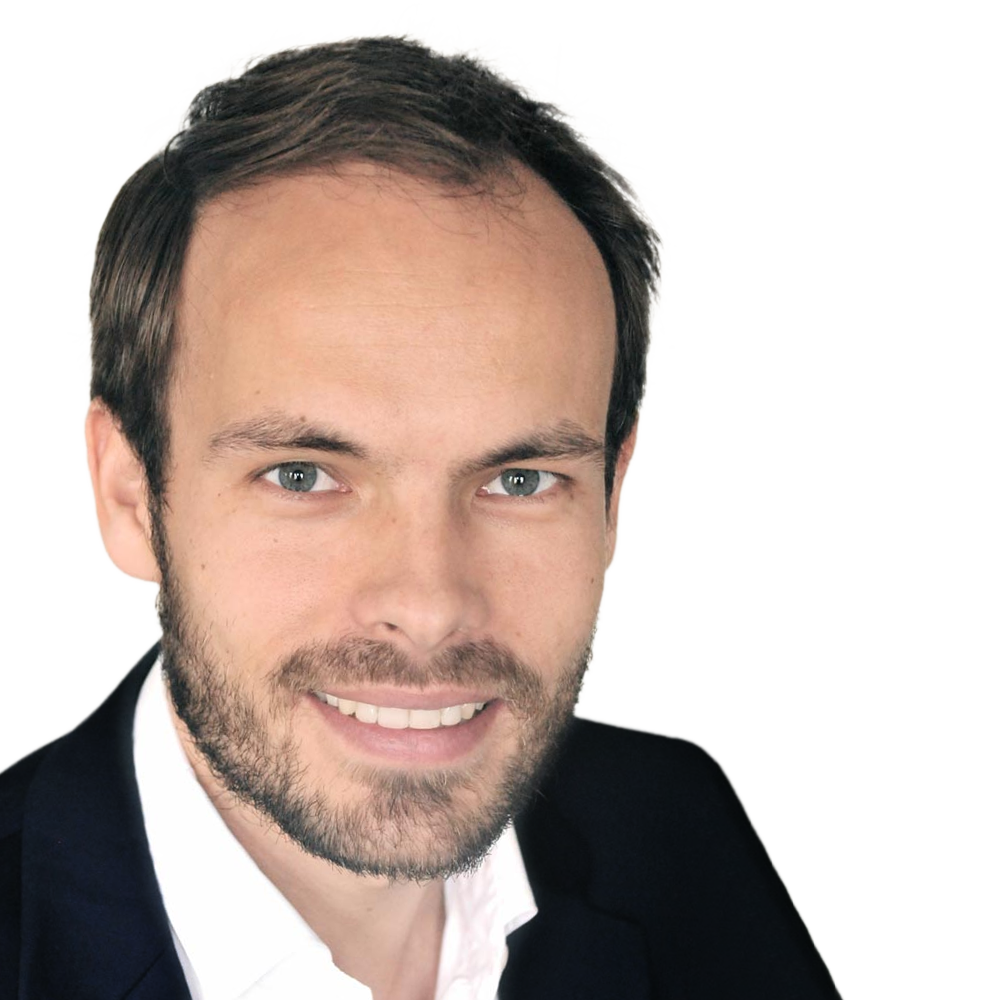 MDT Vincent Fehmer received his dental lab technology training and degree in Stuttgart, Germany in 2002. From 2002 to 2003, he was a trainee in oral design labs in Great Britain and the US. From 2003 to 2009 he worked in an oral design lab (Die Dentalmanufaktur Mehrhof) in Berlin, Germany. In 2009 he was awarded his MDT degree in Germany. From 2009 to 2014 he was the chief dental technician at the Clinic for Fixed and Removable Prosthodontics and Dental Materials Science in Zurich, Switzerland. Since 2015 he has been working as a dental technician at the Clinic for Fixed Prosthodontics and Biomaterials, Centre of Dental Medicine of the University of Geneva, Switzerland (head: Prof. Dr Irena Sailer). He runs his own dental laboratory in Lausanne, Switzerland. 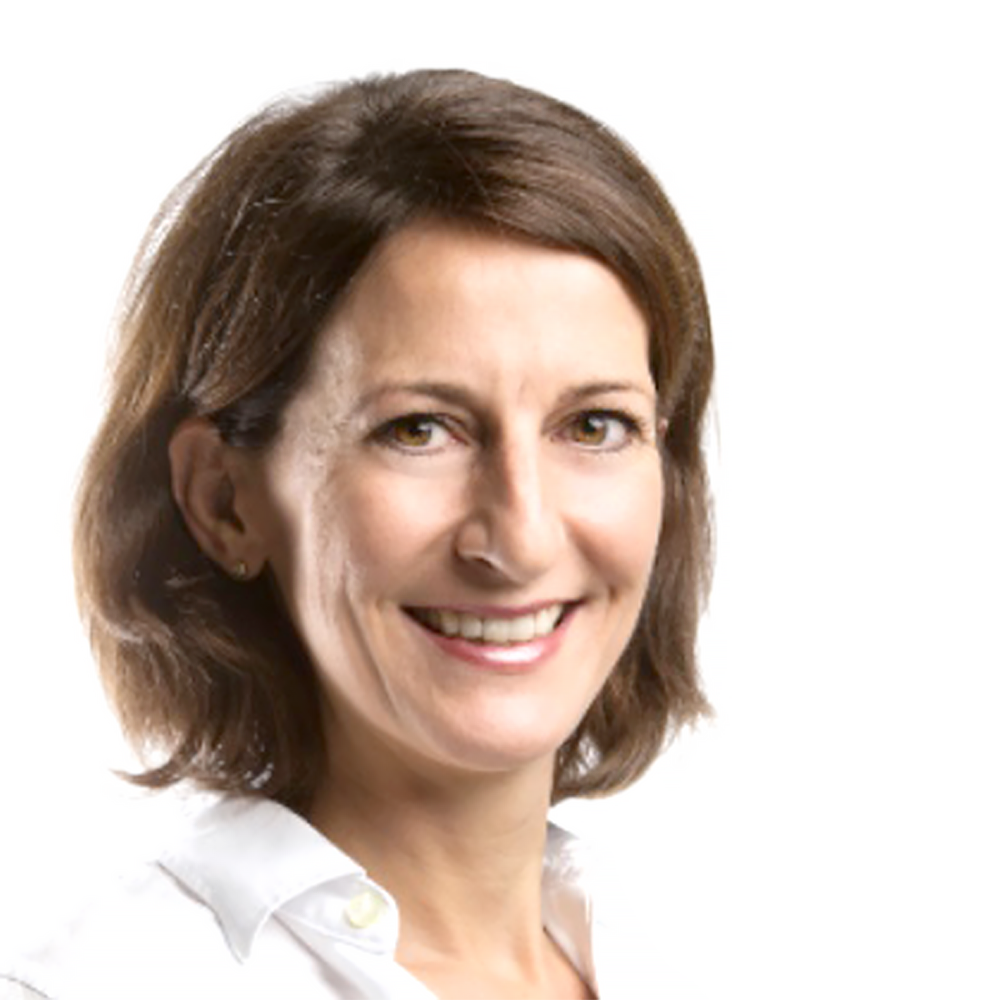 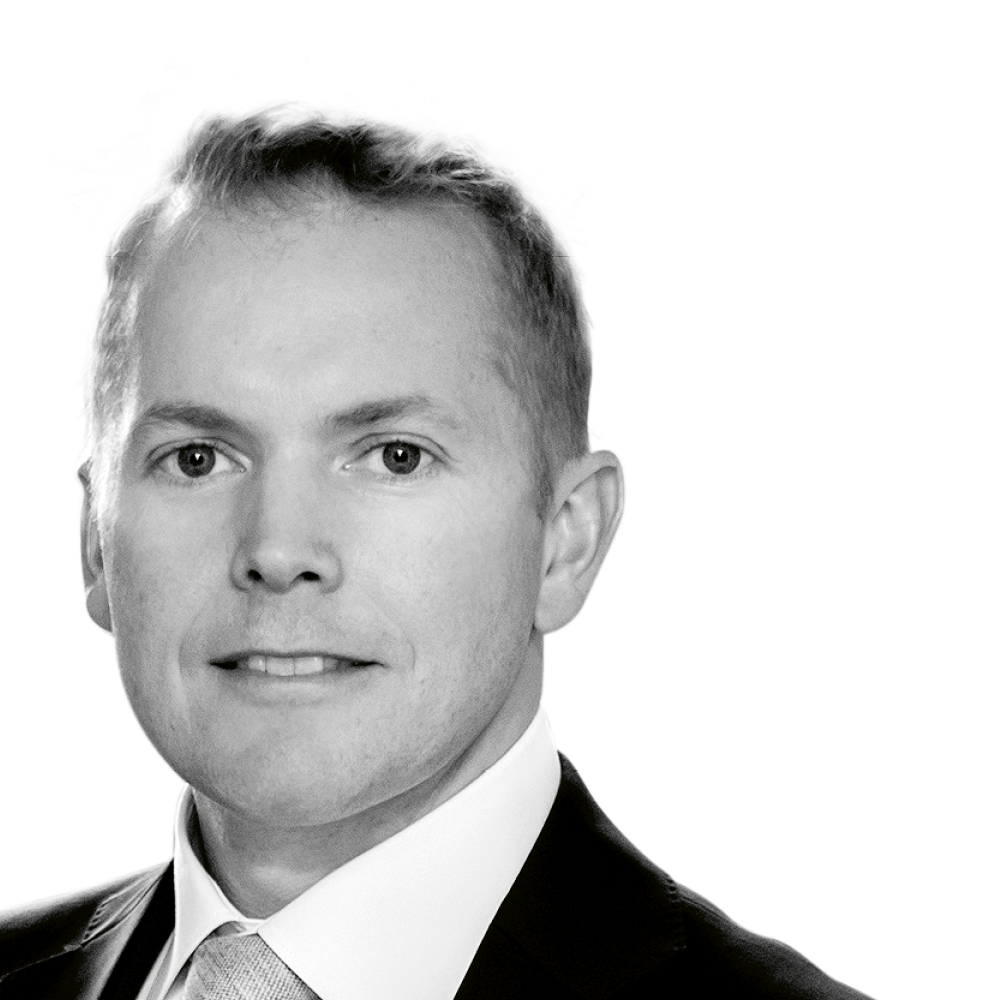 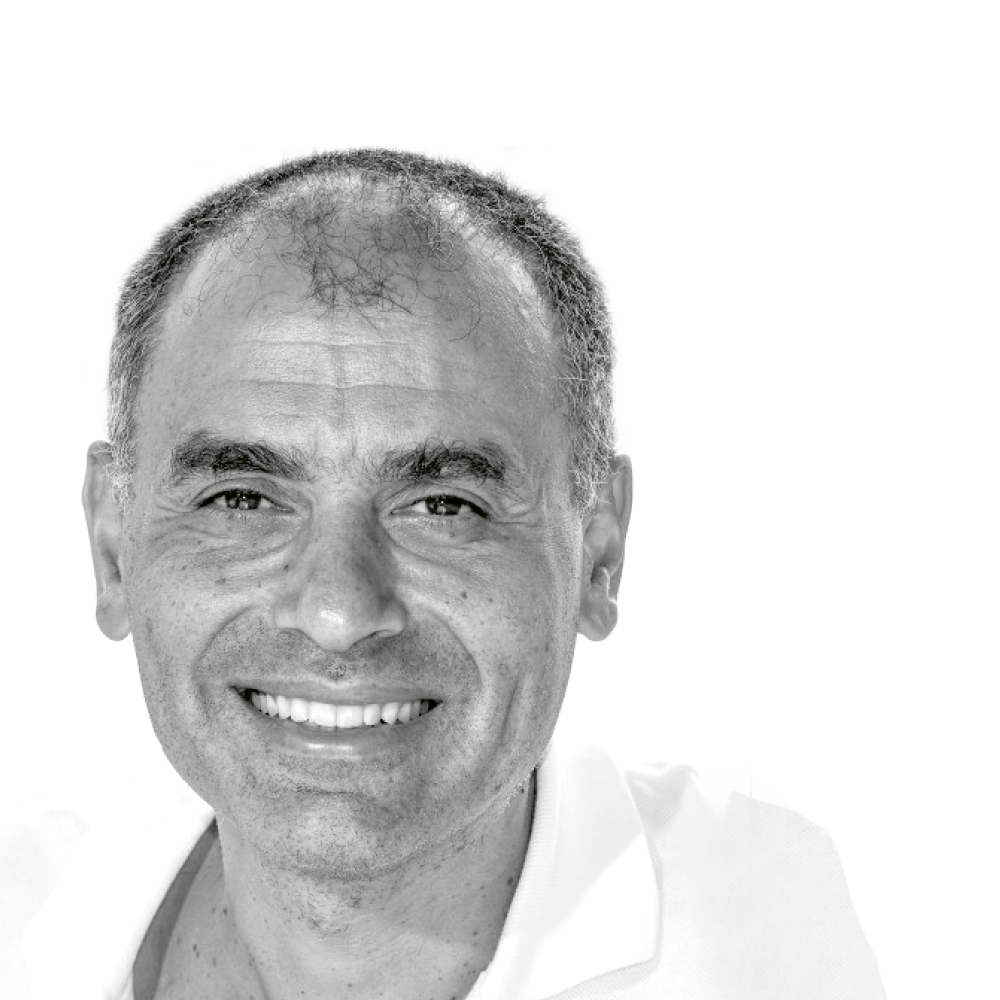 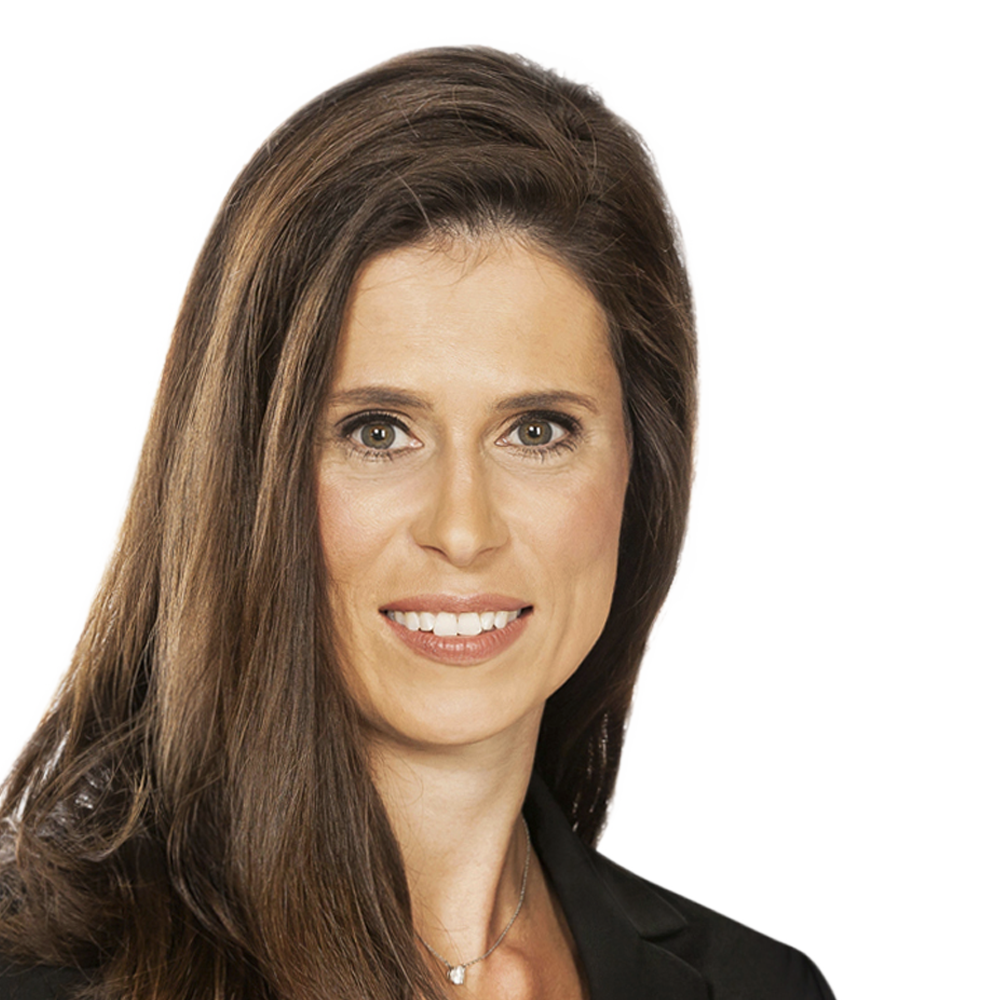