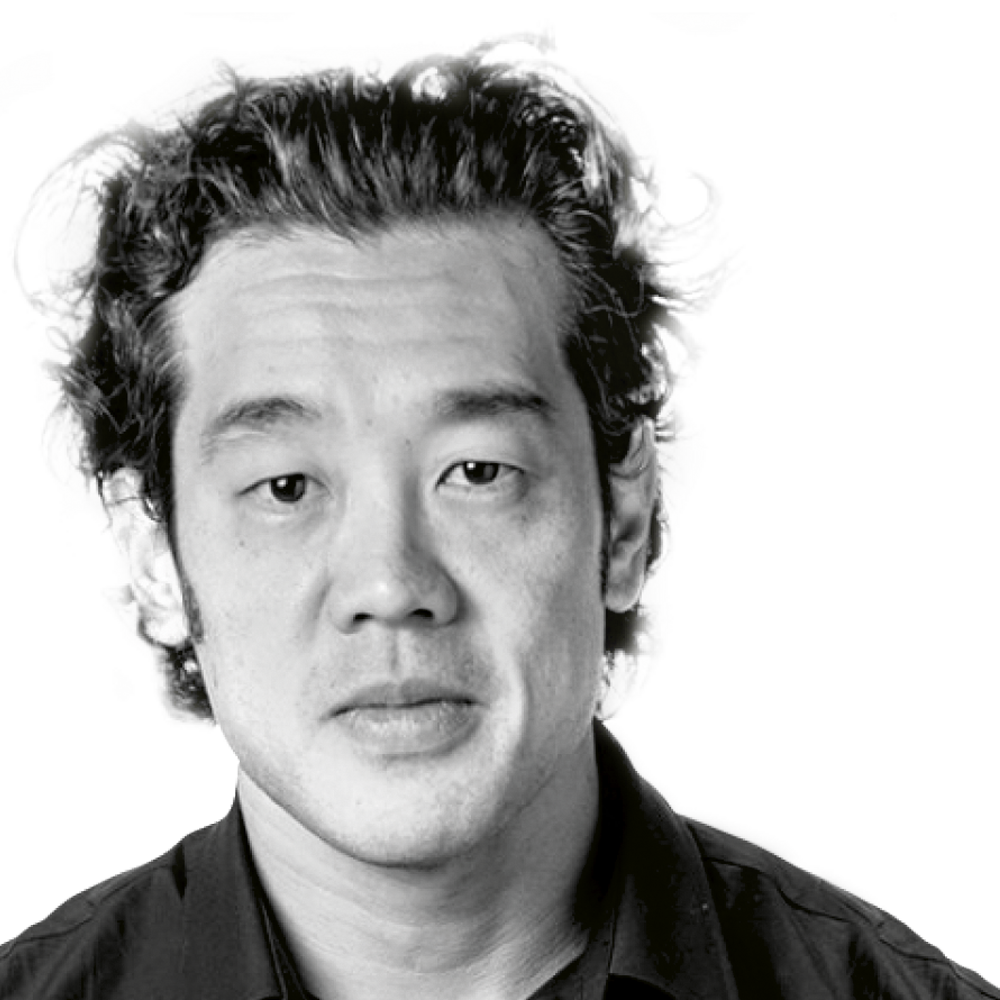 Dr Hirata is an assistant professor at the Biomaterials and Biomimetics Department of New York University (NYU). His research focus is on implants and restorative biomaterials. He also runs a private practice in Curitiba, Brazil, specializing in esthetic dentistry. He is the coordinator of several post-graduate programs focusing on esthetic and restorative dentistry in Brazil and he has held lectures about esthetic restorations in many countries. He earned his DDS from the Federal University of Parana, Brazil, in 1995, his MSc in Biomaterials from the Catholic University of Rio Grande do Sul, Brazil, in 2002, and his PhD in Restorative Dentistry from the Rio de Janeiro State University in 2009. Dr Hirata has published various papers in specialized journals and contributed more than 10 chapters to expert publications. His first textbook called “TIPS in esthetic dentistry”, which was published in 2011, has already been translated into three languages.

On Demand Webinar Direct Esthetics in a digital world 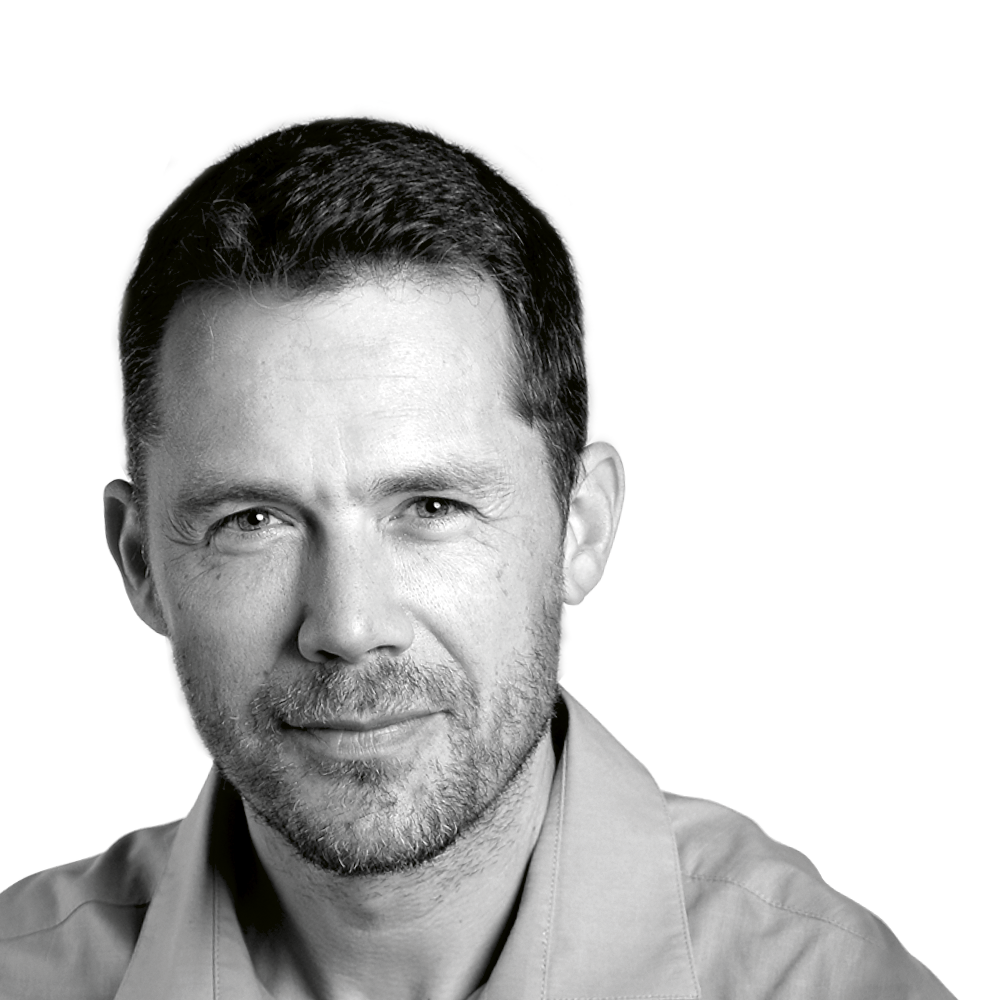 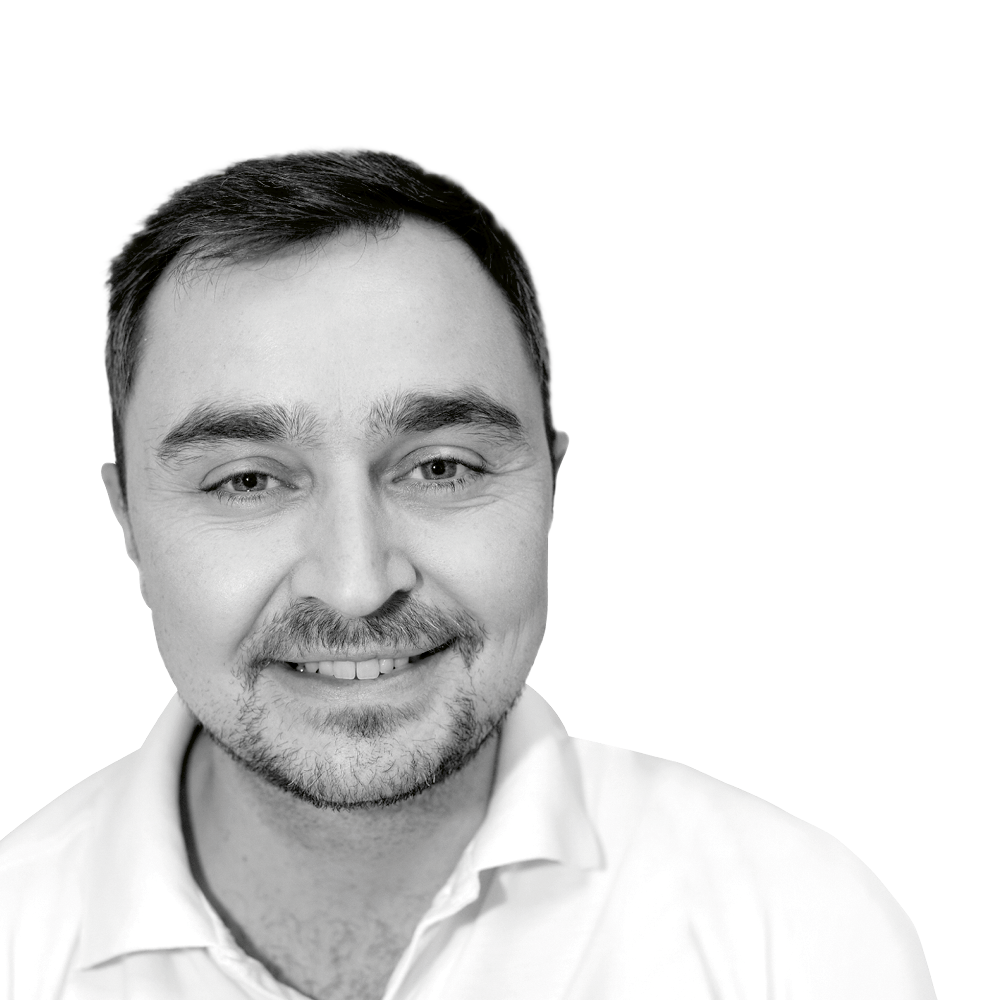