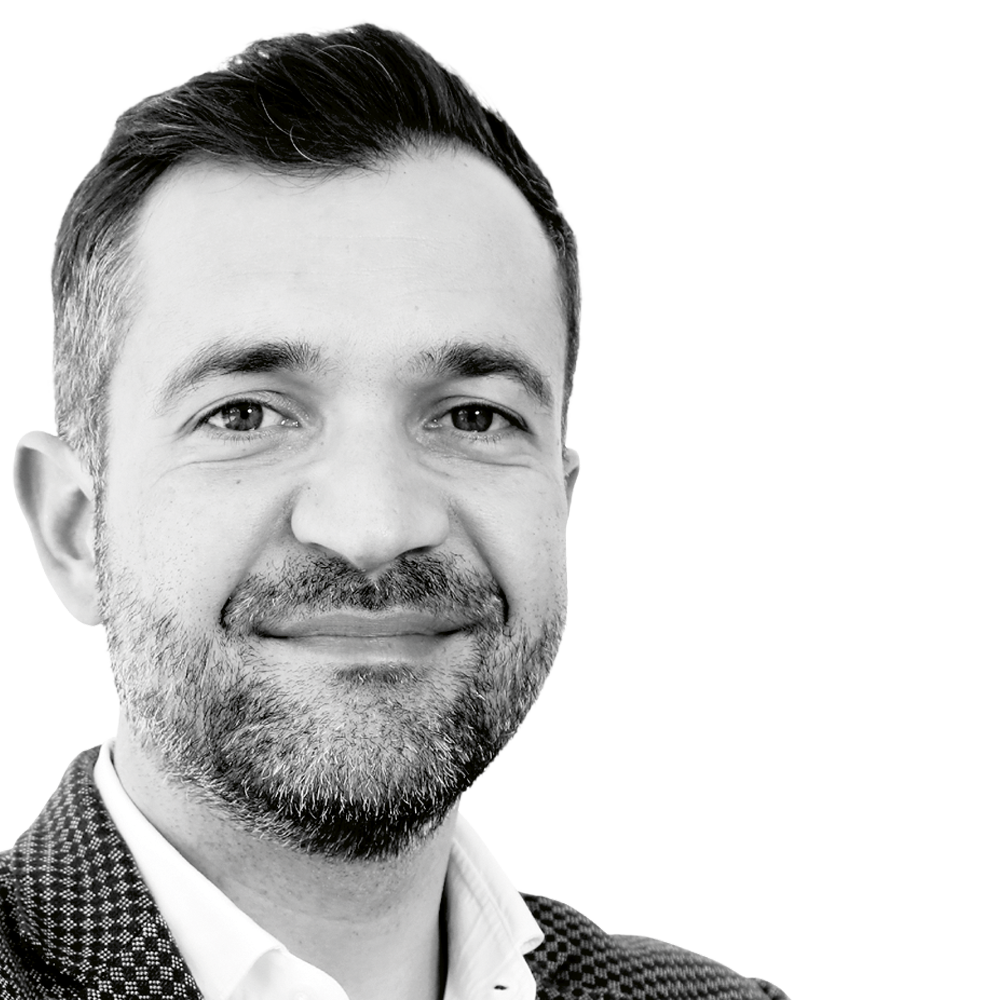 Dr Roberto Turrini graduated in dentistry at the University of Florence, Italy, in 2004. Since 2005, he has been working as a collaborator in Dr Mauro Fradeani’s office in Pesaro, where is focusing his activities on restorative dentistry, endodontics and prosthodontics. His major interest is esthetic dentistry.

Dr Turrini is the author of several scientific articles published in Italian and international magazines. He also wrote a text about dental bleaching published by Quintessence International in 2011 (“Dental bleaching: methods for success”), which was translated into Italian, German, Spanish and is currently being translated into further languages.

He is also a national and international speaker. As a founder member of Fradeani Education, he usually lectures on prosthodontics and esthetic dentistry. 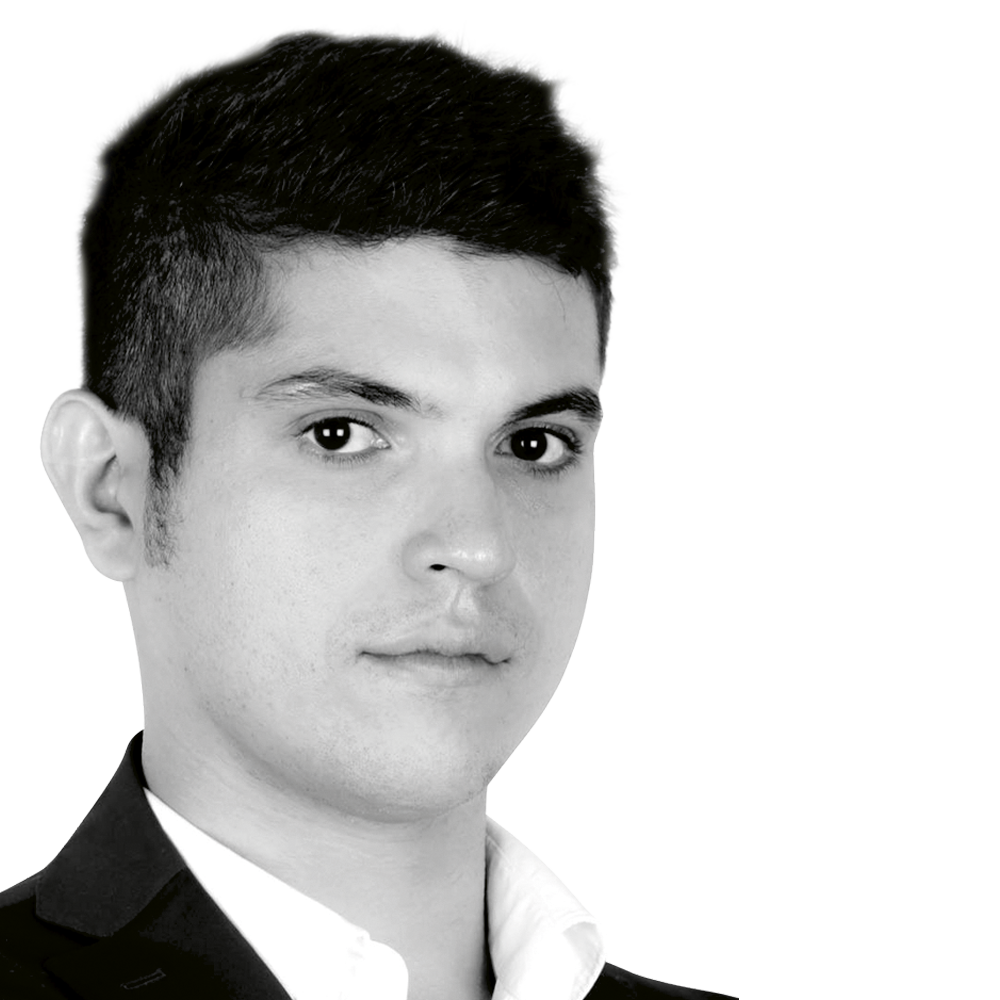 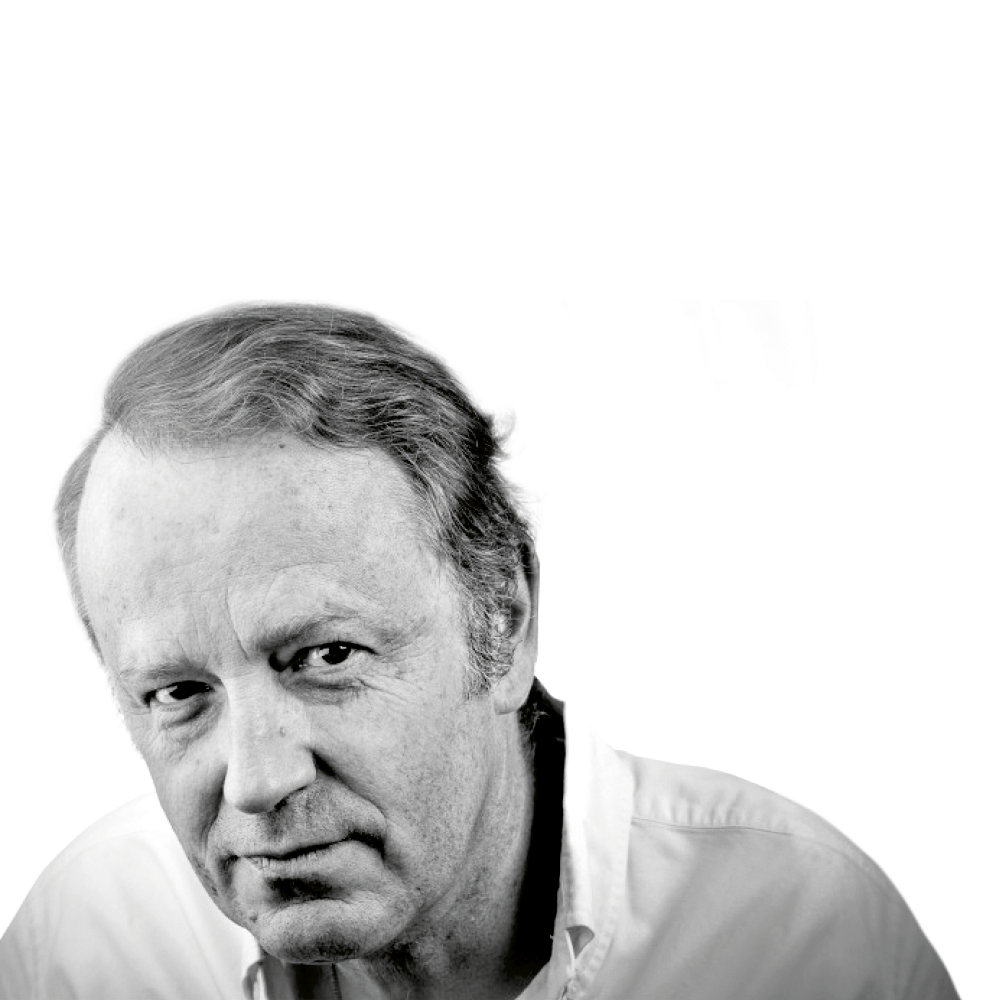