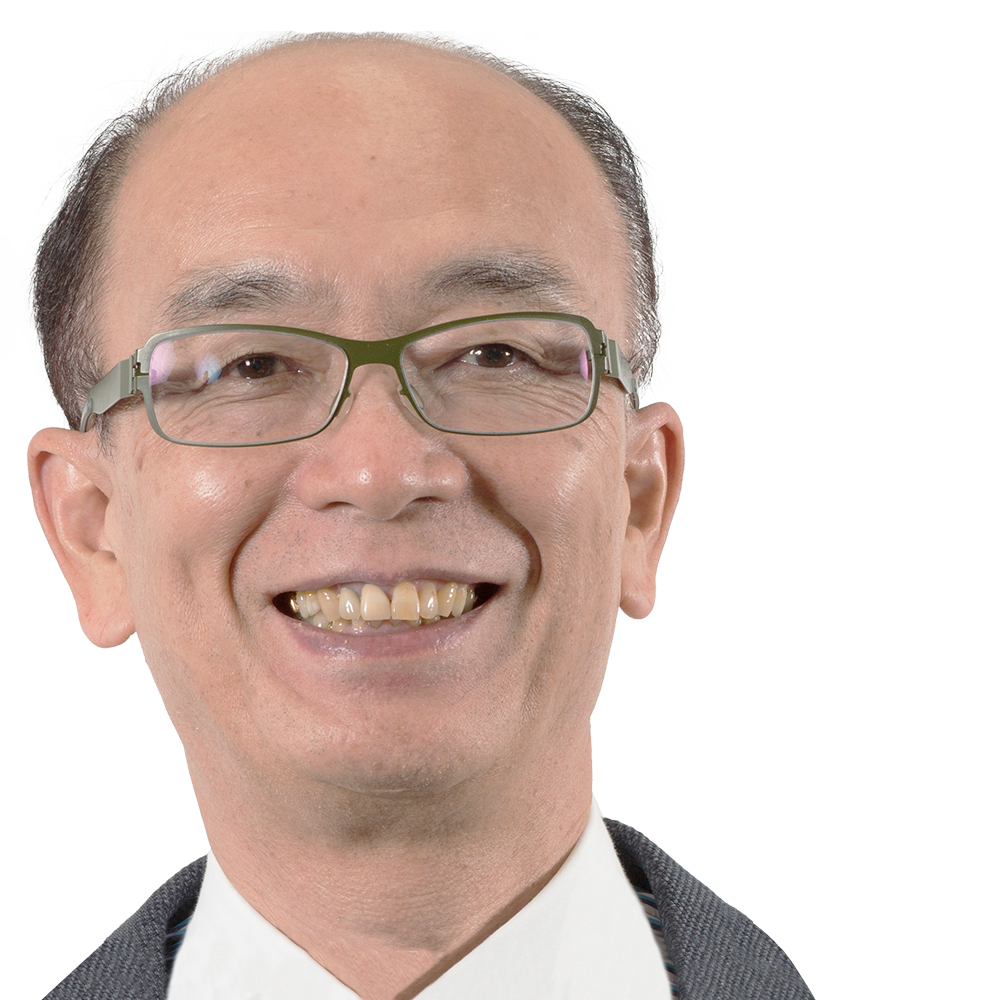 Dr. Jiro Abe graduated from Tokyo Dental College in 1981. He developed the suction mechanism of mandibular complete dentures in 1999 and published,”Successful Mandibular Complete Denture Suction for everyone”. He has been defusing it throughout the world since 2004.
He was the director of the Academy of Clinical Dentistry from 1999 to 2005 and its councilor from 2005 to 2009.
He founded the Japan Denture Association and has been its chairman from 2006 to 2015.
He has stayed active as a former president of the Japan Plate Denture Association since 2015.
He is the instructor of Ivoclar Vivadent BPS International Clinical and GC & MORITA Complete Denture seminars, the lecturer of the Japan Dental Association.
He has been in various activities as a professor at the Tohoku University Graduate school of Dentistry since 2010 and at Kanagawa Dental College since 2012.
Dr. Abe has also held many distinguished positions throughout the years and published Quintessence book. ”4 Steps from Start to Finish Mandibular Suction Denture and BPS: a Perfect Manual-for All Types of Fully Edentulous Cases” in 2012 and “Mandibular Suction Effective Denture,The professional: Clinical and laboratory technique Class Ⅰ,Ⅱ,Ⅲ – with Aesthetics” in 2018, they were translated into English, Chinese and Korean.
He has played active as an international committee member of the American Prosthodontic Society since 2015.