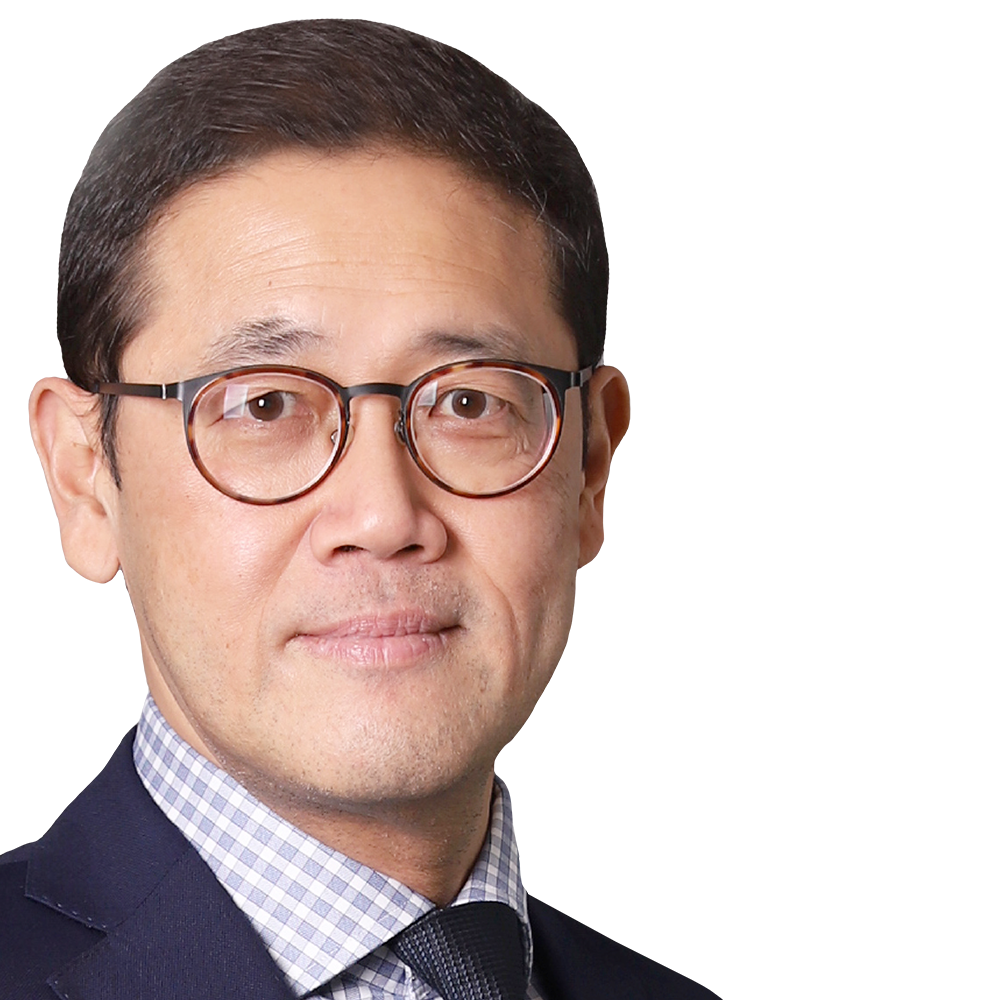 Dr. Edward Tam was born in Hong Kong. He graduated from University of Dundee, Scotland in 1987. While practicing and running his own practice in England he attained the higher qualifications of DGDP (now MFGDP.UK) from the Royal College of Surgeons of England and MGDS from the RCS Ireland. He also attended a year-long training course on Dental Implants at Eastman Dental Institute in London, England. He returned to Hong Kong for family reason in 1997.
He founded Tam, Hulac and Partners Dental Ltd. with Dr Sandra Hulac in 2007. A multi-disciplinary team was gradually established in the following years. In 2014, they published an article together in The Journal of Cosmetic Dentistry titled “The teamwork approach in an esthetic replacement with a single implant for a Central incisor”.
Apart from attending numerous courses and conferences in the last 20 years, he had also completed the USC Implant and Restorative Programme in 2012-13.
He was granted the Membership in General Dentistry (MGD) by the College of Dental Surgeons of Hong Kong in 2012.
In 2014, he established Vanguard Computer Assisted Laboratory. Since then, he has dedicated in introducing more & more advanced technical solutions to the fellow dentists, such as guided surgeries and advanced implant prostheses.
He is also the Vice President of the Hong Kong Society for Esthetic Dentistry, which aims to promote inter-disciplinary approach for comprehensive treatment. In February 2019. he organised the first Digital Smile Conference in Hong Kong.
His main interests are in implant surgery and restorative dentistry, now using the latest digital technology.