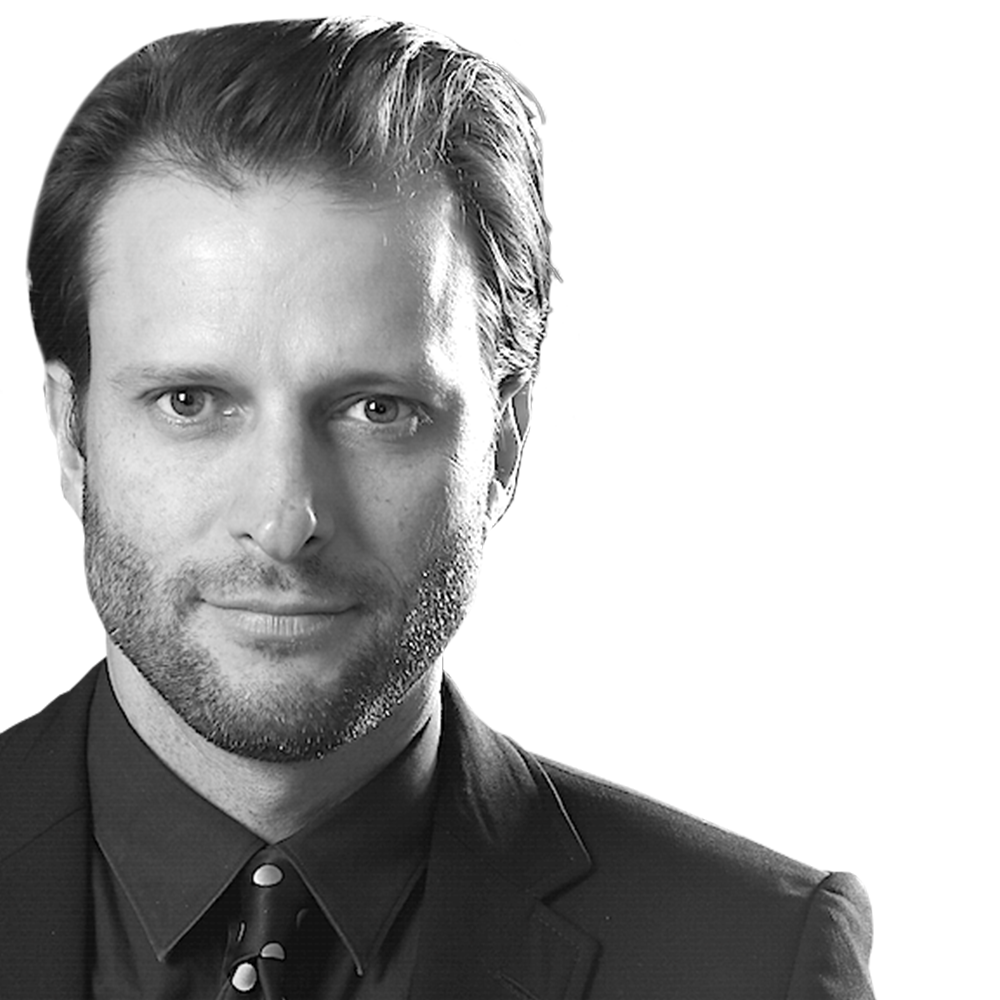 His career path has taken him around the world and earned him multiple accolades such as the following:

In 2004, he was selected by Drs. Goldstein, Garber, and Salama of Team Atlanta, to become Head Ceramist of their laboratory, a position he held for over 4 years.
He then went on to work with many leading dentists around the world as Dr Van Dooren (Belgium), Gurel (Turkey), Fradeani (Italy), Bichacho (Israel), Ricci (Italy) and Calamita (Brazil).
In 2015 he was voted in the top 10 of the Most Influential People in Dentistry by UK Dentistry Magazine
In 2016 he was the most searched dentist on Google
In 2017 he became an adjunct professor at the University of Pennsylvania School of Dental Medicine and, in 2018, became coordinator of the Digital Dentistry Post Grad Program at the University Avantis in Balneario Camboriú, Brazil.
In 2018 he was in the top 19 of the Most Influential People in Dentistry by Incisal Edge Magazine
He is a member of the Brazilian, European and American Academies of Esthetic Dentistry, becoming the only dentist to have been invited to membership of these three prestigious organisations.